The Whistler Olympic Park is located south of Whistler in an area known as the Callaghan Valley. The park was a main venue for the 2010 Winter Olympic Games and hosted the ski-jumping, biathlon, cross-country and Nordic combined events.

In the Spring of 2012, and at the request of the Vancouver 2010 Olympic Bid Corporation, Brent Harley & Associates Inc. acting as the prime consultant began the task of developing a process for envisioning an overall commercial and public recreation plan for the Callaghan Valley. This vision was to take into account the Nordic and ski jumping venue while also reflecting the existing and future land and resource use interests within the Valley. The resultant plan outlined a preferred vision for the 60,000 acre site. 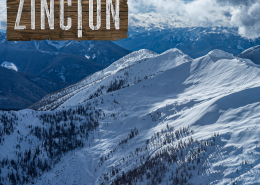 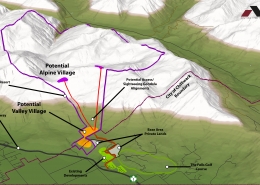 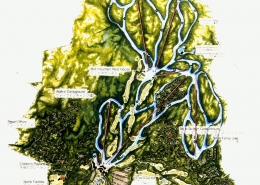 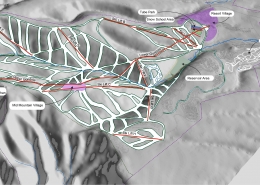